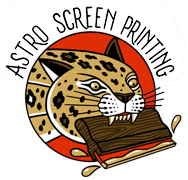 Posted at 14:49h in Business by Astro

LOS ANGELES—American Apparel on Monday announced it is filing for Chapter 11 bankruptcy protection in order to relieve itself of debt and continue its operations without interruption.

Under terms of the filing, which has been approved by the company’s board of directors but still requires approval by the U.S. Bankruptcy Court for the District of Delaware, the company would reduce debt and interest payments by more than $200 million in exchange for secured lenders acquiring equity interests in the form of bonds in the reorganized company. The company says its retail stores, wholesale, and U.S. manufacturing operations will continue to operate as normal throughout the restructuring, which is expected to take about six months.

“This restructuring will enable American Apparel to become a stronger, more vibrant company,” says CEO Paula Schneider in a company-issued statement. “By improving our financial footing, we will be able to refocus our business efforts on the execution of our turnaround strategy as we look to create new and relevant products, launch new design and merchandising initiatives, invest in new stores, grow our e-commerce business, and create captivating new marketing campaigns that will help drive our business forward.”

Schneider is a fashion industry veteran who was brought in by American Apparel’s board of directors following the ouster of the company’s controversial founder, Dov Charney.

“This process will ultimately benefit our employees, suppliers, customers, and valued partners,” Schneider says in the statement. “American Apparel is not only an iconic clothing brand but also the largest apparel manufacturer in North America, and we are taking this step to keep jobs in the U.S.A. and preserve the ideals for which the company stands. In partnership with our bondholders, we can work towards a new future for the company and concentrate on what matters: making and selling great clothing.”

On the same day the bankruptcy was announced the company also said the New York Stock Exchange had notified it that it was suspending the trading of its common stock and had begun proceedings to delist the stock from the exchange. The company says it will not appeal that decision.

As the company stated in its bankruptcy filing, if the bankruptcy court agrees to the restructuring agreement the company has forged with some of its creditors, American Apparel’s common stock will become worthless and holders of the stock will receive no compensation.

The largest of those shareholders – holding about 75 million shares, or more than 41 percent of the company – is Charney. 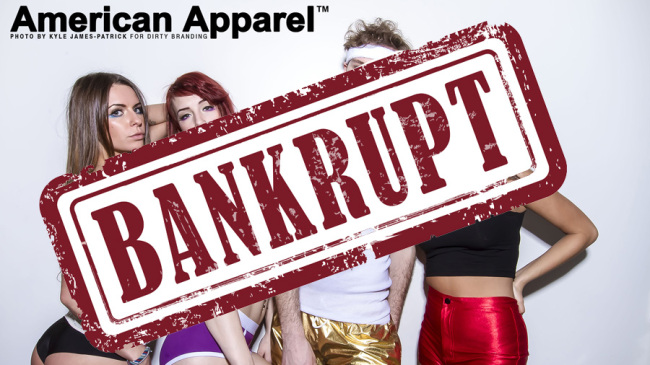